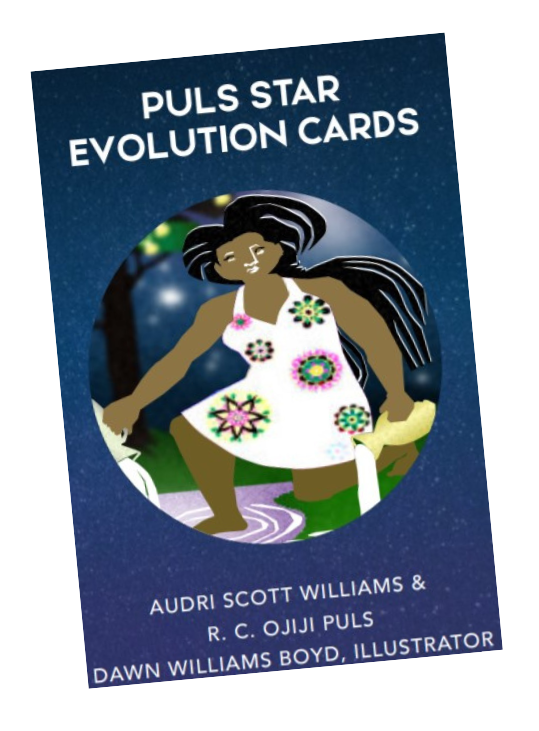 Awakening the Heart of the Beloved Community is a compelling collection of the voices of the beloved community. The narratives of each writer, which includes Rev. Michael Bernard Beckwith and Andrew Harvey, are masterfully woven together in a book that will take you higher, drop you down and then lift you gently and lovingly and land you right in your heart – the center of the continuing evolution of the beloved community that is the foundation for a sustainable future for generations to come. 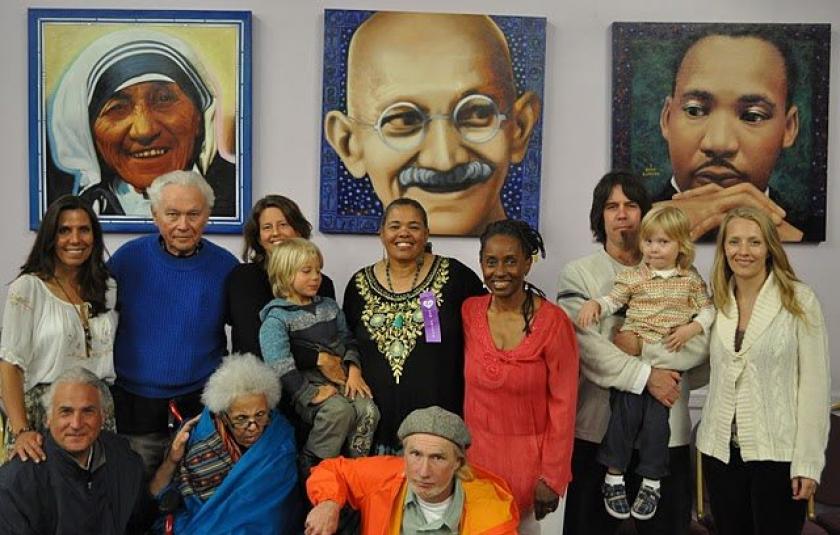 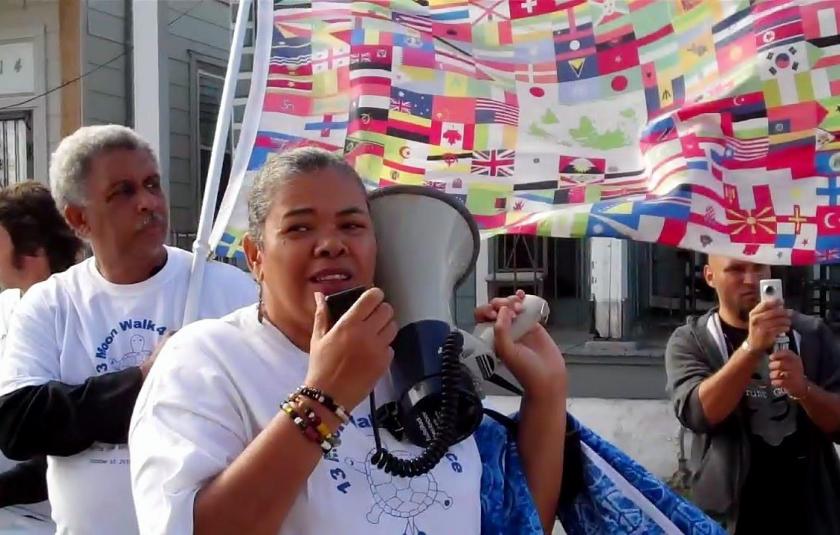 AUDRI SCOTT WILLIAMS BIO
A WHISPER CAN CHANGE THE WORLD

Audri Scott Williams is the first woman to lead a global walk for Human Rights and Environmental Justice. She led the Trail of Dreams World Peace Walk over 6 continents (2005-2009); the 13 Moon Walk 4 Peace across America to over 50 communities (2010- 2011); led The Red Flame for Freedom Movement, a national movement to end human trafficking, mass incarceration and children in poverty. She currently is the visionary for 20 Million Women Strong. Audri is the first African American woman to run for Congress in Alabama, District 2; and a strong advocate for the Get Out the Vote Initiatives of Black Voters Matter and the League of Women Voters in Alabama.

She has received numerous awards for her service to humanity. Awards include: the Presidential Certificate of Merit (President Bill Clinton), the Ameilia Boynton Robinson (Matriarch of the Voting Rights Movement) Legacy Award; HBO Hearing Her Voice, Telling Her Story Award; Volvo for Life American Heroes Award; and the 2008 URI Bowes Award to the Trail of Dreams Team (awarded in India). She holds a Masters’ in Liberal Arts from Naropa University/Creation Spirituality in Indigenous Science, a BA in Criminology from the University of Tampa, with post graduate studies at Harvard University, University of Maryland, and American University.

Audri currently serves as the Spiritual Director of the Spiritual Enrichment Center in Dothan, Alabama. She is also a Global Trustee for the United Religions Initiative. She served as the Interim Global Indigenous Coordinator for the United Religions Initiative (2013-2014) and co-convener of the historic Hidden Seeds Global Indigenous Gathering in Northern California (2014). She served as an Apprentice with the Worldwide Indigenous Science Network where she escorted and documented indigenous wisdom keepers around the world. She is a former Dean of Instruction at the Institute of Divine Wisdom in Atlanta, GA, and former Dean of Continuing Education and Community Service at Charles County Community College in LaPlata, MD. Audri co-founded a theatrical company, Uprising, in Washington D.C. to outreach to youth and families (1991-1997).

As a global peace walker and advocate for evolutionary change in the world, she commits herself to creating a sustainable and viable world for generations to come, she is dedicated to the realization of the beloved community in the here and now.